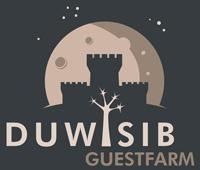 The world famous Sossusvlei and the close-by Dead Vlei are salt-clay pans, situated in the Namib-Naukluft Park and one of the major highlights in Namibia.

Sossus means something like “blind river” and refers to the Tsauchab River, which when in flood seeps away in the desert without reaching the only 50 km far Atlantic above ground. Instead the river is held back by huge sand dunes and forms a salt-pan at the foot of the dunes. Green camelthron trees offer shade for the visitor who can explore the dunes by foot.

Close to the Sossusvlei lies the just as impressive Dead Vlei. This Vlei has long been cut off from the Tsauchab River by a large sand dune hundreds of years ago. The result: a large amount of dead camelthorn trees, which have been conserved by the extremely dry climate which prohibits the trees to decay. 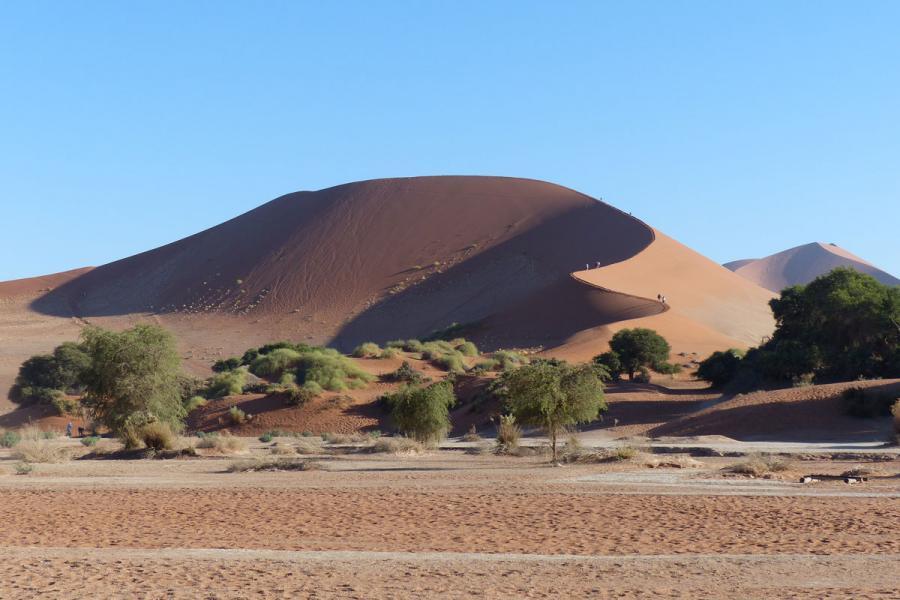 Red dunes of the Namib Desert 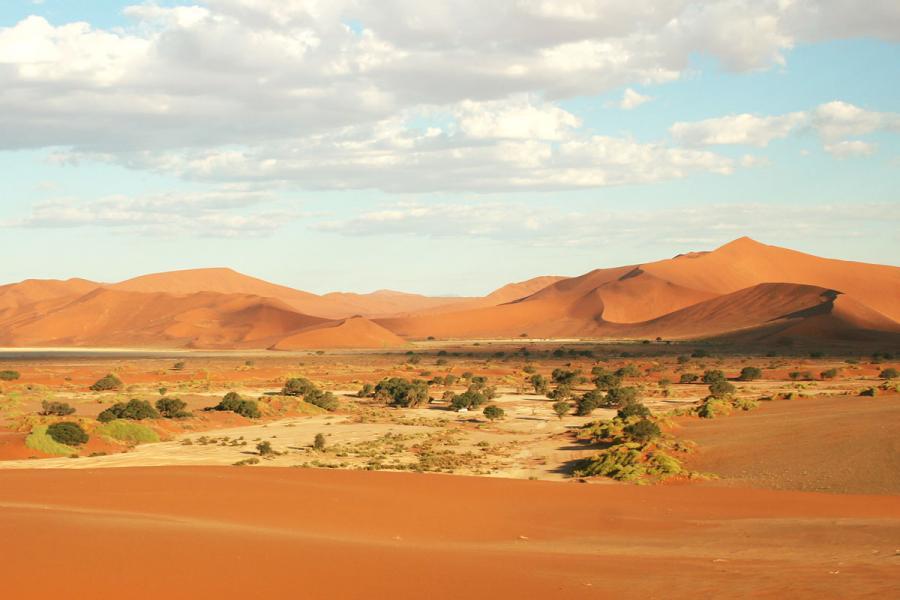 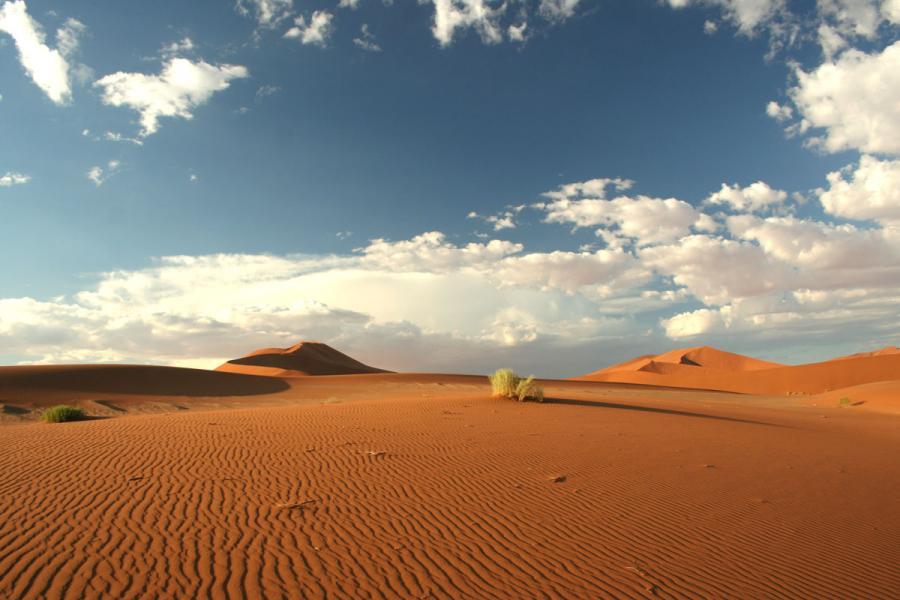 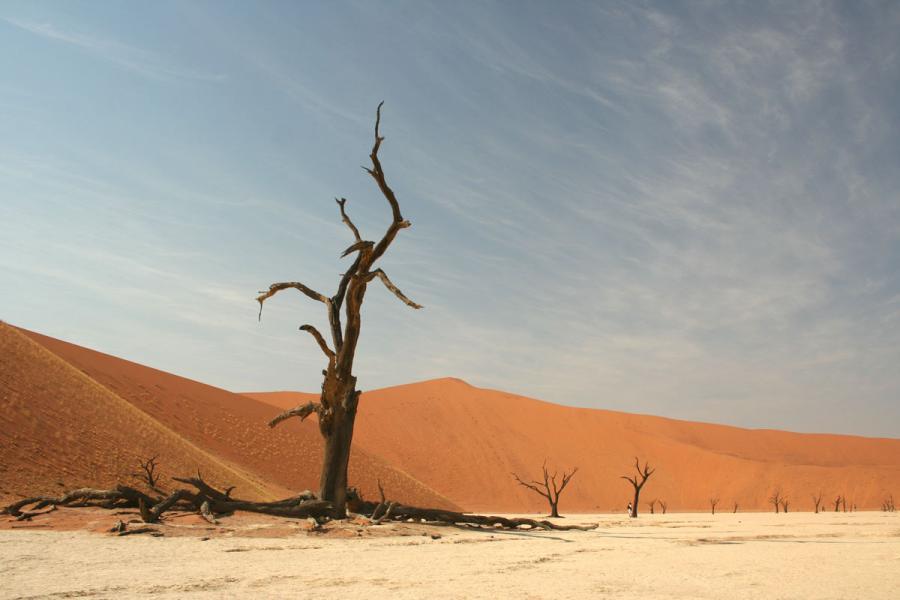